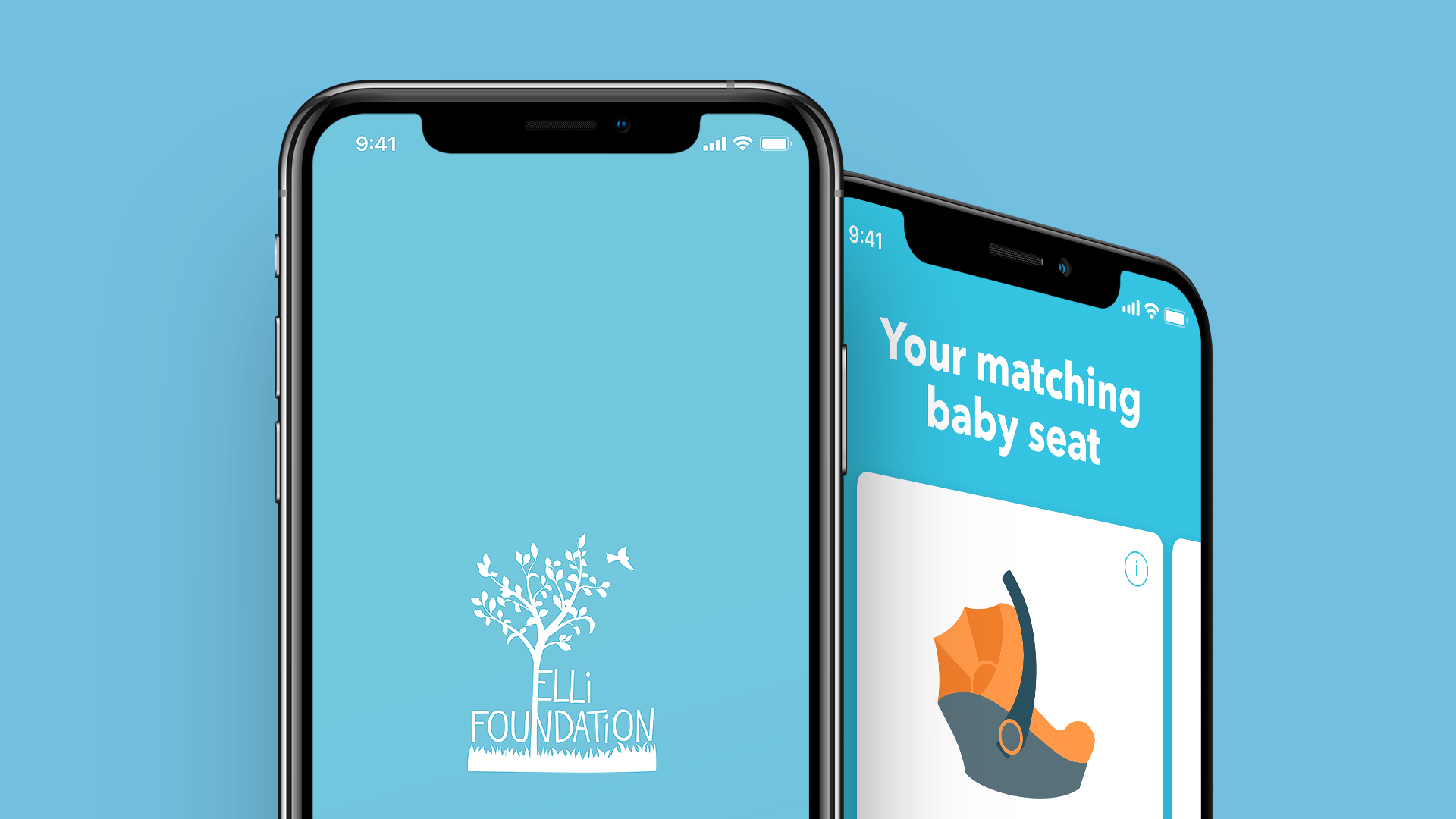 The story behind it

T his is one of the projects where you can do something meaningful and possibly even save some lives. When I got approached by the Elli Foundation and heard about the project I instantly thought that it’s something where someone can change things for the better. Even if these are smaller steps, but undeniably in the right direction.

Georgia (the country in the Caucasus region of Eurasia) didn’t have any laws when it comes to safely driving around in a car with a baby/child. That way a lot of children die or get hurt pretty bad in car accidents. Unfortunately the Georgian people didn’t have the possibility to just walk in a baby store and get some advice on the right baby/child seat for their car. Basically there were no shops that had dedicated areas that cover car safety with a child nor any seats to chose from. The other thing about the situation are the costs to buy a seat. They tend to be pretty expensive and not many people can afford them.

In Germany for example it’s mandatory to have a baby/child seat whenever you take your kid for a ride. There are stores almost in every smaller town that have a section with the baby seats and sellers that assist you on chosing the right one for your child. People around here would look at you rather crazy if you’d drive with a kid in a car without a safety seat. And if the cops catch you, that would most certainly get a bit expensive.

So this is where the Elli Foundation Project comes into the game. Elli Foundation Project is a German organization and part of Liberta Kids GmbH.
They wanted to change the situation and inform the people about all the different options they have when buying a child seat. There’s even a fund, which supports parents that don’t have enough money to buy a seat.
They even went that far to push the Georgian government to pass a law that requires the parents to have such seats. This is an ongoing process though… 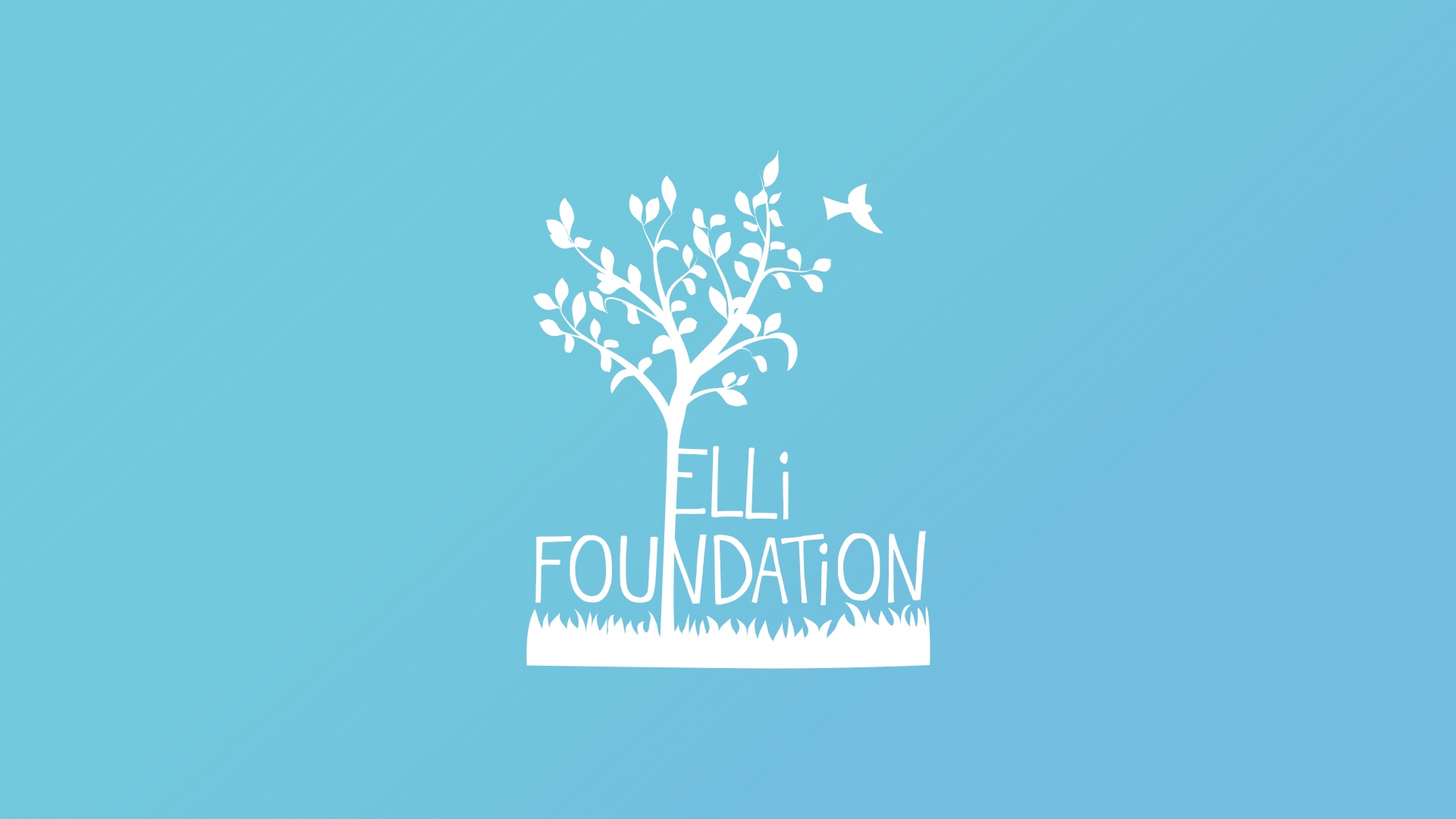 I had the pleasure to design the app for Elli Foundation. The first version is “just” a basic informative app that shows all the different types of seats and categories depending on the age and weight of the child.

Next versions will have more features and options.

So anybody living in Georgia or knowing somebody living there, go ahead and download the app from the App Store.

I make kick-ass interfaces for all kind of apps, websites and devices for various companies that set a high standard on their image and want to stand out from the crowd of look-alikes. I can also cook up some nice icons, mockups, illustrations and composings.

My work is never mass produced, but uniquely designed, tailored and fitted from the ground up to suit your needs and make your brand or product shine. Check some of my work out and if you like it, hit me up… I’m here for you.

I'm seeing a bunch of Neomorphism stuff lately and

Some more practice with the pager. This time with

Playing around with messaging interaction. This on

Some doodles with my daughter... @disneyfrozen #fr

Soon... get ready. Hide your kids and hide your mo

Playing around with a timeline animation for a tim

Ok, here's the final and full thing. Also the prot